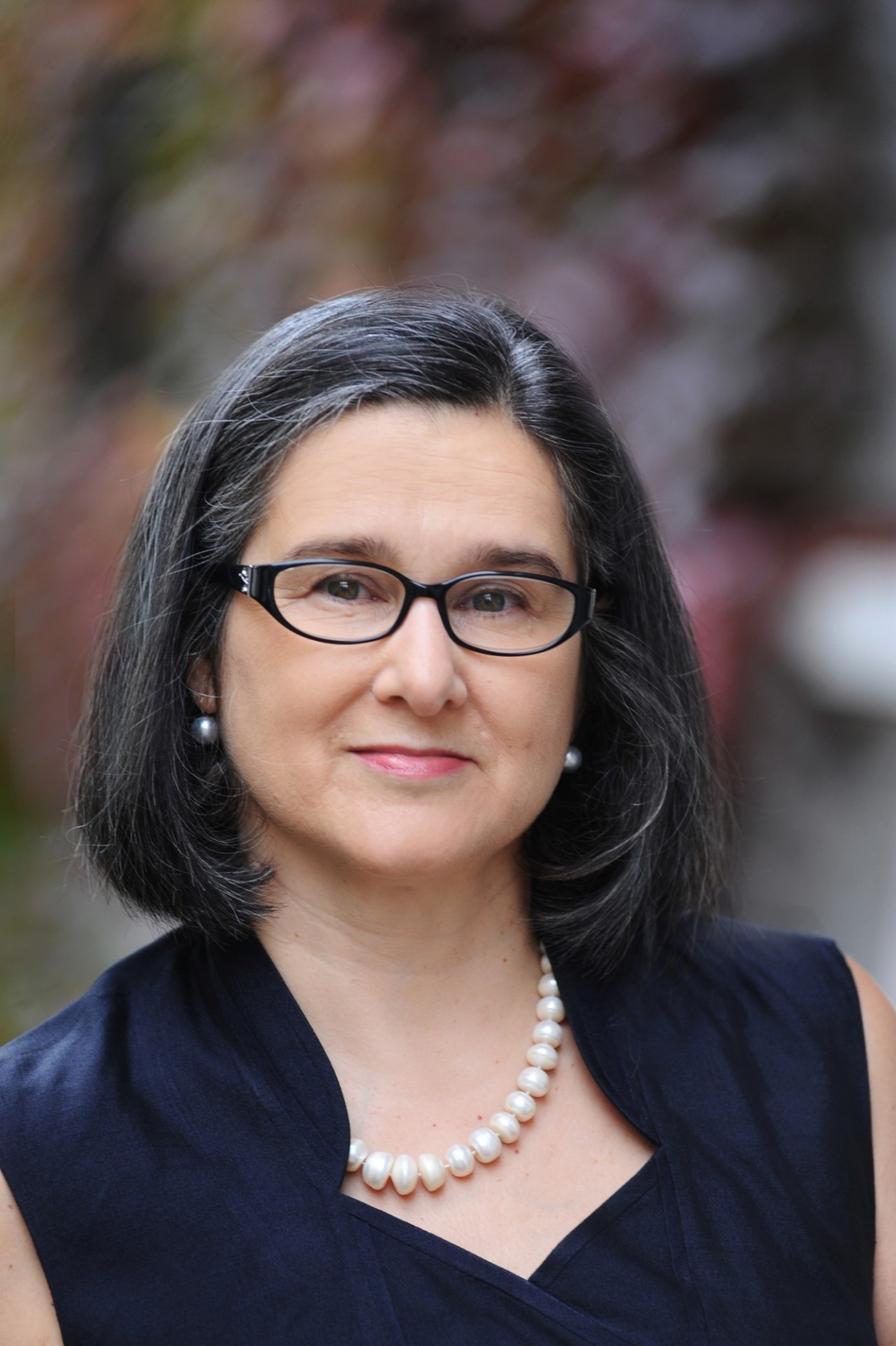 Teodolinda Barolini is Lorenzo Da Ponte Professor of Italian at Columbia University. She is a member of the American Academy of Arts and Sciences (2001), the American Philosophical Society (2002), and the Medieval Academy of America (2000).

Elected foreign member of the Accademia Olimpica (Vicenza) in 2015, in 2018 Professor Barolini was elected to Italy’s National Academy, the Accademia Nazionale dei Lincei.

From 1997 to 2003, Professor Barolini served as fifteenth President of the Dante Society of America.

Barolini’s research focuses on thirteenth- and fourteenth- century Italian literary culture, its relation to classical antiquity, and its reception through the centuries to our own day. She has written widely on Dante, Petrarch, Boccaccio, and the medieval lyric.

Barolini’s commentary to Dante’s early lyric poetry, Rime giovanili e della ‘Vita Nuova’, was published by Rizzoli in 2009. This commentary reconstructs Dante’s poetic  and ideological itinerary from its courtly beginnings to the Paradiso. Her expanded and revised English edition, with translations of Dante’s poetry by Richard Lansing, Dante’s Lyric Poetry: Lyrics of Youth and of the ‘Vita Nuova’, was published by the University of Toronto Press in 2014. It was awarded the Aldo and Jeanne Scaglione Publication Award of the Modern Language Association for a Manuscript in Italian Literary Studies in 2012.

Barolini is also the author of  the Commento Baroliniano, the first digital commentary to the Commedia.

Edited books include Medieval Constructions in Gender and Identity: Essays in Honor of Joan Ferrante (Arizona Center for Medieval and Renaissance Studies, 2005). With H. Wayne Storey she has co-edited two volumes: Dante for the New Millennium (Fordham, 2003), and Petrarch and the Textual Origins of Interpretation (Brill, 2007). With Maria Luisa Ardizzone she has co-edited Vita nuova: Archeologie di un testo (Studj Romanzi 2018).

Ongoing is The Global Dante Project of New York, in collaboration with Professor Maria Luisa Ardizzone of New York University and featuring a yearly conference on a work of Dante’s. Beginning with the Monarchia in 2015 and proceeding through the Vita nuova (2016), De vulgari eloquentia (2017), and Convivio (2018), the Project will culminate with a conference on the Commedia in Dante’s centennial year of 2021.

Barolini’s work can be downloaded from this Columbia University webpage and from academia.edu.

The Medieval Lyric: From the Scuola Siciliana To Dante