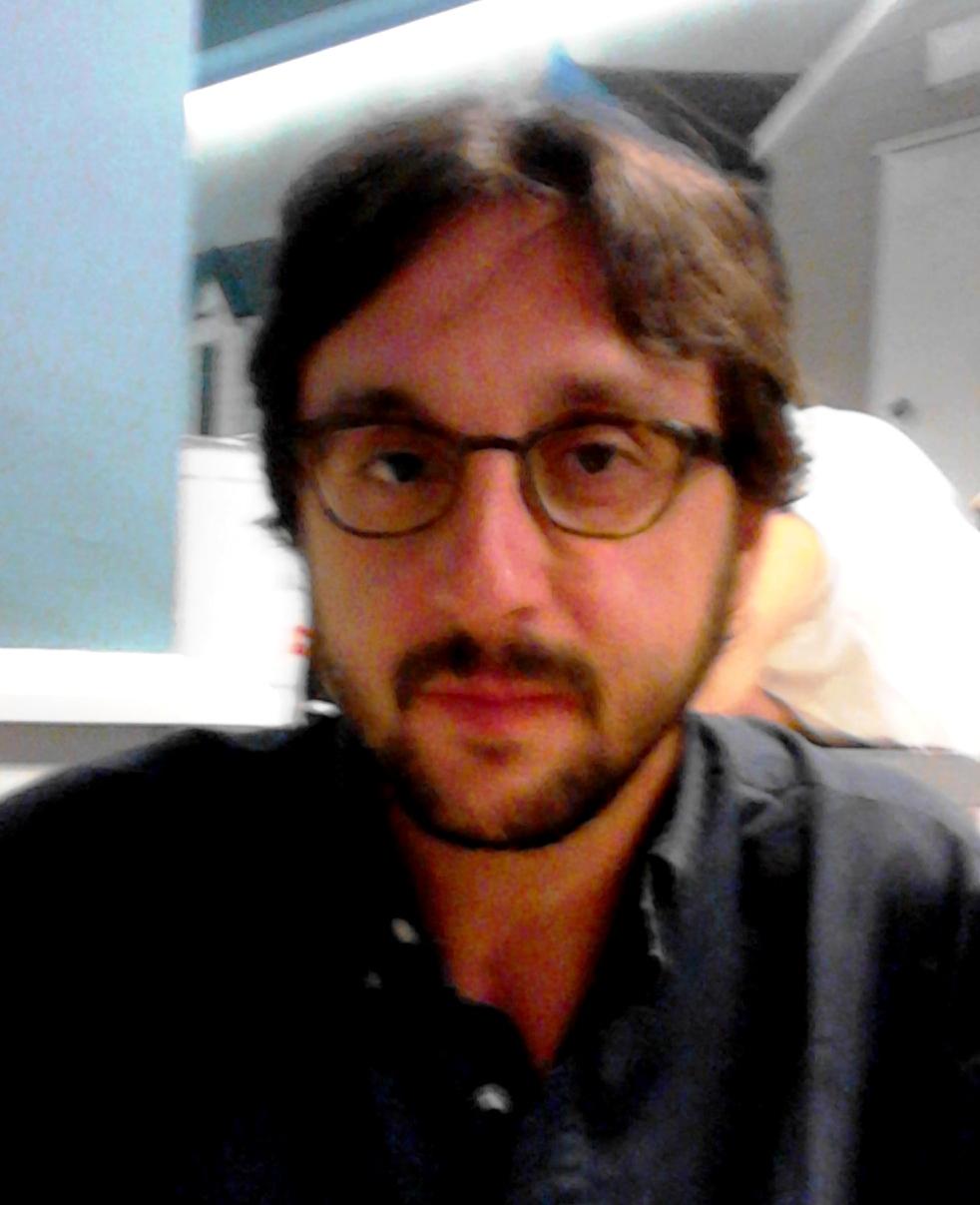 Pier Mattia Tommasino (PhD, Scuola Normale Superiore, Pisa) is an Associate Professor of Italian. He is a former fellow of the Institute of Mediterranean and Middle Eastern Languages and Cultures in Madrid (CSIC, 2012-2013), of the Fondazione Cini/Centro Vittore Branca (Venice, 2011-2012), and of Villa I Tatti (Harvard, Florence, 2010-2011).

His research focuses on the linguistic, textual, bibliographical and religious relations between Southern Europe and the Muslim World, especially on the Italian and Latin translations of the Qur’an, as well as on the diffusion of Italian language and books in the Muslim Mediterranean (16th/17th century).

The Qur'an in Europe

Out of Italy: The Italian Language Acros

The Qur'an in Europe