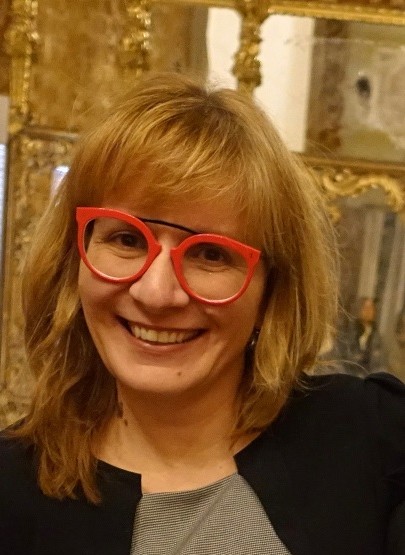 Konstantina is a historian of the long nineteenth century in the Mediterranean. Her research focuses on issues of intellectual and literary history, history of archeology, nationalism, and biography, with a special emphasis on Italy and Greece. She is also a student of modern diasporas and of the trajectories and ideas of people on the move.

She has also co-edited with Maurizio Isabella the volume Mediterranean Diasporas: Politics and Ideas in the Long Nineteenth Century (Bloomsbury 2016).

Konstantina's new book-project, tentatively titled Fragmented Lives, Reassembled Statues. The Cesnola Brothers and the Birth of Archeology explores the lives of Piedmontese brothers Luigi and Alessandro Palma di Cesnola (1832–1904 and 1840–1914), in order to tell a story about the emergence of archeology at the intersection of nationalism, imperialism, war, adventurism and financial speculation, and to explore the elusive frontier between the fictive and the authentic in its foundation as a scientific discipline.

She usually teaches classes on the Mediterranean in History, the Italian Risorgimento, Diasporas in Transnational Context, Travel Literature, Adriatic Romanticisms, Microhistory and Biography, Nationalism in History and Theory, the Invention of the Ancients, and the History of Venice.