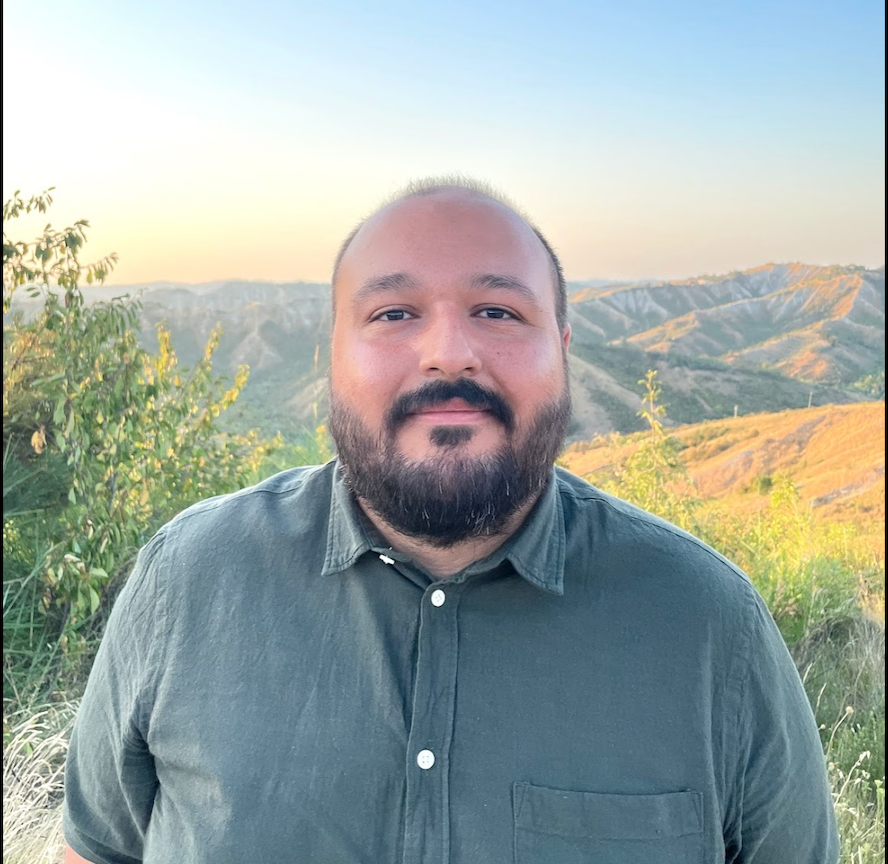 Luca Naponiello is a PhD candidate in the Department of Italian and the Institute for Comparative Literature and Society at Columbia University. His research interests include nineteenth- and twentieth-century literature with a particular focus on folktales, material ecocriticism, narrative theory, and the antifascist Resistance. Related interests encompass the long history of the fairy-tale, from its origins in the Renaissance to contemporary film adaptations. He is currently completing his dissertation, entitled Through the Trees and Underground: Resistance, Ecology, and Popular Culture in Italo Calvino’s Italian Folktales. The project investigates Calvino’s work as both folklorist and author from an ecocritical perspective, highlighting how recurrent natural metaphors - such as roots, forests, and the underground - are foundational to the tales and act as signposts for belonging in a national and political community.

He holds a M.A. and M.Phil. in Italian literature from Columbia University, as well as a B.A. and M.A. in Modern Philology from the Alma Mater Studiorum - University of Bologna, the oldest continually operating university in the world. Through an Erasmus fellowship, he spent 2011-2012 at the University of Warwick, hosted by the Department of Classics. Before moving to the United States, he taught Latin and Italian as a second language in several underserved high schools in the Bologna metropolitan area. At Columbia, he has taught Italian language classes for three years and currently teaches Literature Humanities as a Core Preceptor. Since Fall 2019 he has served as the rapporteur for the Columbia University Seminar in Modern Italian Studies.