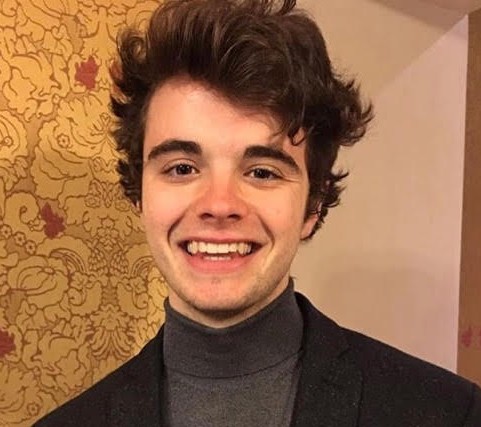 Louis is currently a first year PhD candidate in Italian and Comparative Literature at Columbia University. He grew up in a small town in southern New Jersey before attending Vassar College, where he received a B.A. with honors in Italian Studies. During his time at Vassar, he had the opportunity to spend a semester studying literature and art history at the Università di Bologna, where he further cultivated a passion for Italian language and culture. His undergraduate thesis focused on the concept of leggerezza in the prose of Italo Calvino. He focuses his studies on Dante and Boccaccio, the art of storytelling, and the novella. His further interests include the intersections between storytelling and politics, literature and history, language and philosophy. In his free time, Louis likes to play soccer.