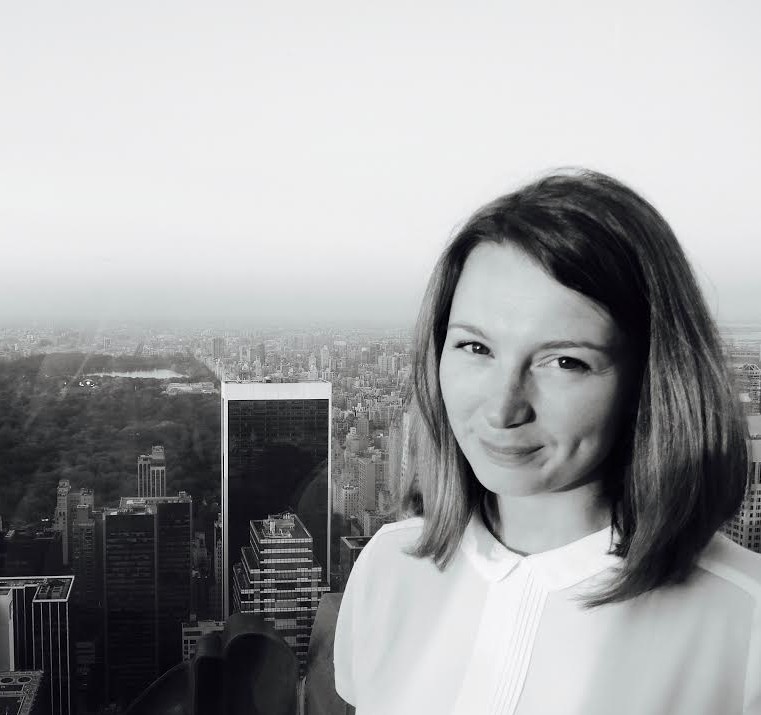 Her research focuses on Italian contemporary literature, life stories and testimony with an emphasis on gender and feminist issues. Although literature remains her main field of study, oral history, documentary and photography are among her areas of interest. Since 2015 she has been an invited member of the International Network for Comparative Humanities co-sponsored by Princeton University and the University of Notre Dame.

Against Fiction? Committed Narratives of the 21st Century