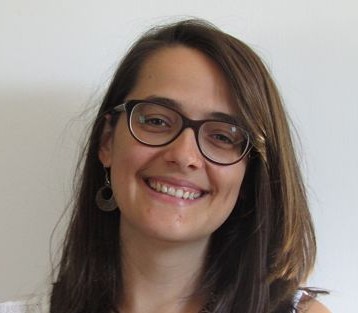 Anna Borgarello is a PhD student in the Department of Italian and the Institute for Comparative Literature and Society at Columbia University. She was born in Italy in 1992 and grew up in Torre Pellice, a small town in the Alps near Turin. When she was nineteen, she moved to Pisa, where she attended both the University of Pisa and the Scuola Normale Superiore. After receiving her BA in “Lettere” in 2014, she graduated in “Lingua e letteratura italiana” in 2016. During her studies, she took part in many foreign exchange programs: in France (at the ENS of Lyon and Paris), in the UK (at the University of Edinburgh) and in Germany (at the Freie Universität Berlin). Her studies have focused mainly on Italian 20th century novel, the relationship between French and Italian 20th century literatures, modernism and postmodernism. She has worked and written on Alberto Arbasino, Gruppo 63 and Nouveau roman, Carlo Emilio Gadda, Beppe Fenoglio.